September 2017 became a record setting month for Community Engineering. We had the highest amount of Pull Requests created, first-time contributors, and number of closed GitHub issues in one month. This month the Community Engineering slack channel population reached 450 Magento developers, and keeps on growing.

To thank you for your contributions we are giving away some special swag. All contributors can claim a Magento Contributor sticker from one of the team during any of the events. For special achievements, such as a significant Pull Request, developer will get special Contributor t-shirt. Finally stating from September 2017 the three top contributors for each month will receive a Magento ElePHPant. 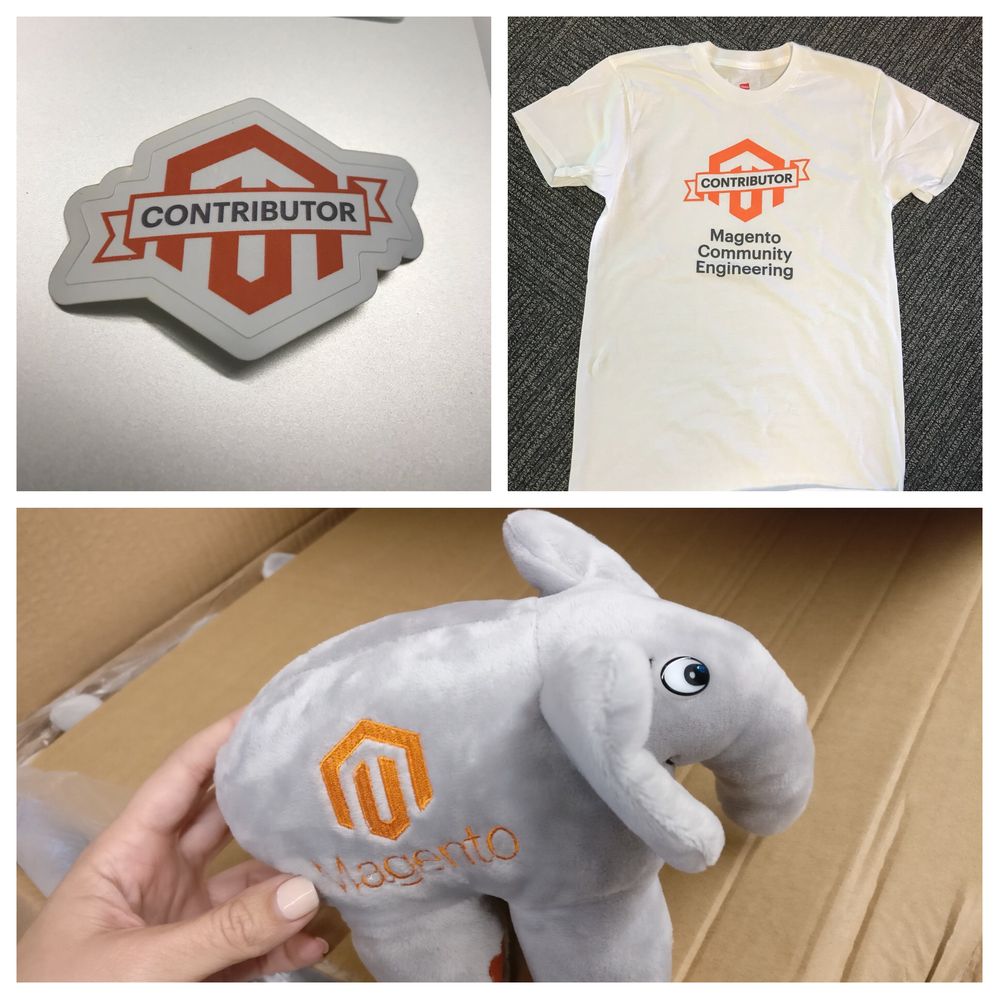 All contributor stats are now available on the Magento website in Ecosystem menu. https://magento.com/magento-contributors

This month we had a total of 167 Pull Request created by 95 contributors, 50 of these contributors were first timers.

Kudos to Top Contributors of September 2017:

Over September there were three Contribution Days. The first of these took place at Meet Magento Poland, hosted by Bold Brand Commerce sp. z o.o. at their office in Krakow. More than 40 developers joined the day and created 25 Pull Requests (5 in Magento MSI project). 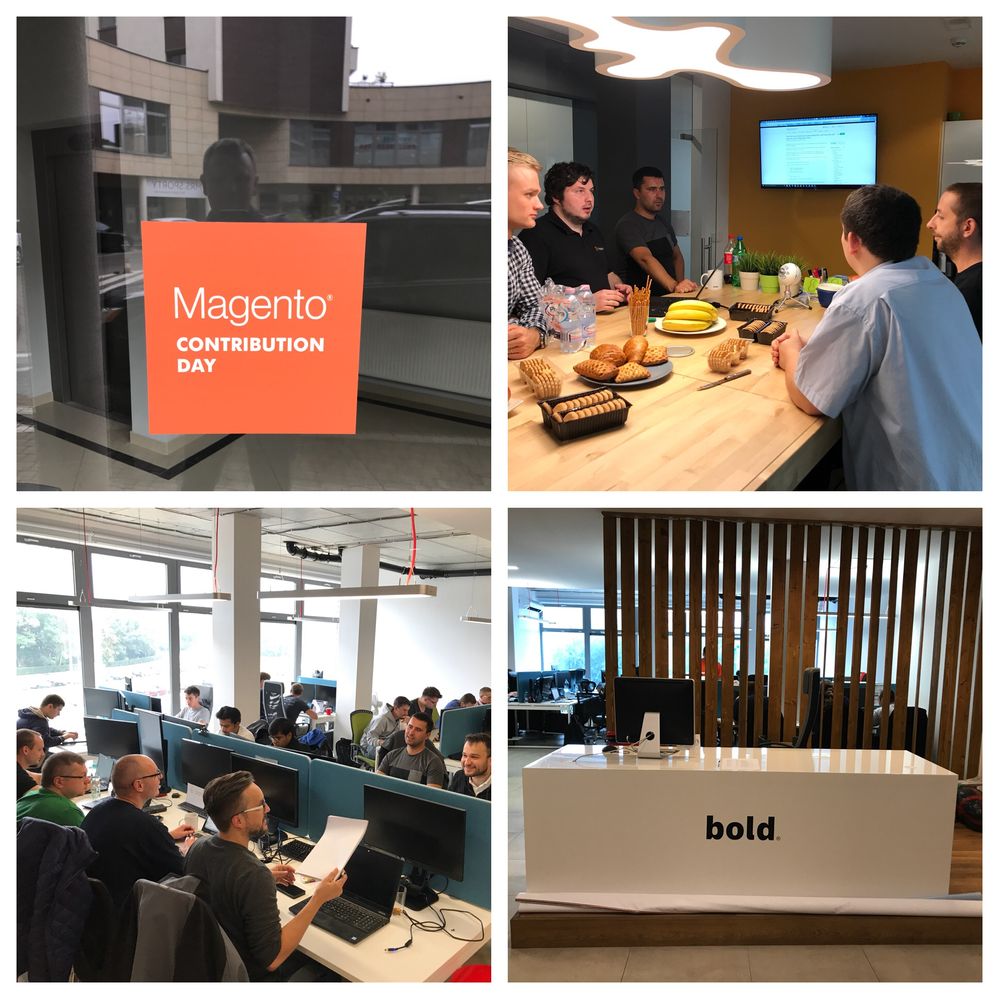 The second contribution day took place during Meet Magento Belgium. There were more than 30 developers working together, and after Contribution Day everyone did tasting of Belgium beers. During this event 25 Pull Requests were submitted, and 3 different kinds of beer was consumed. 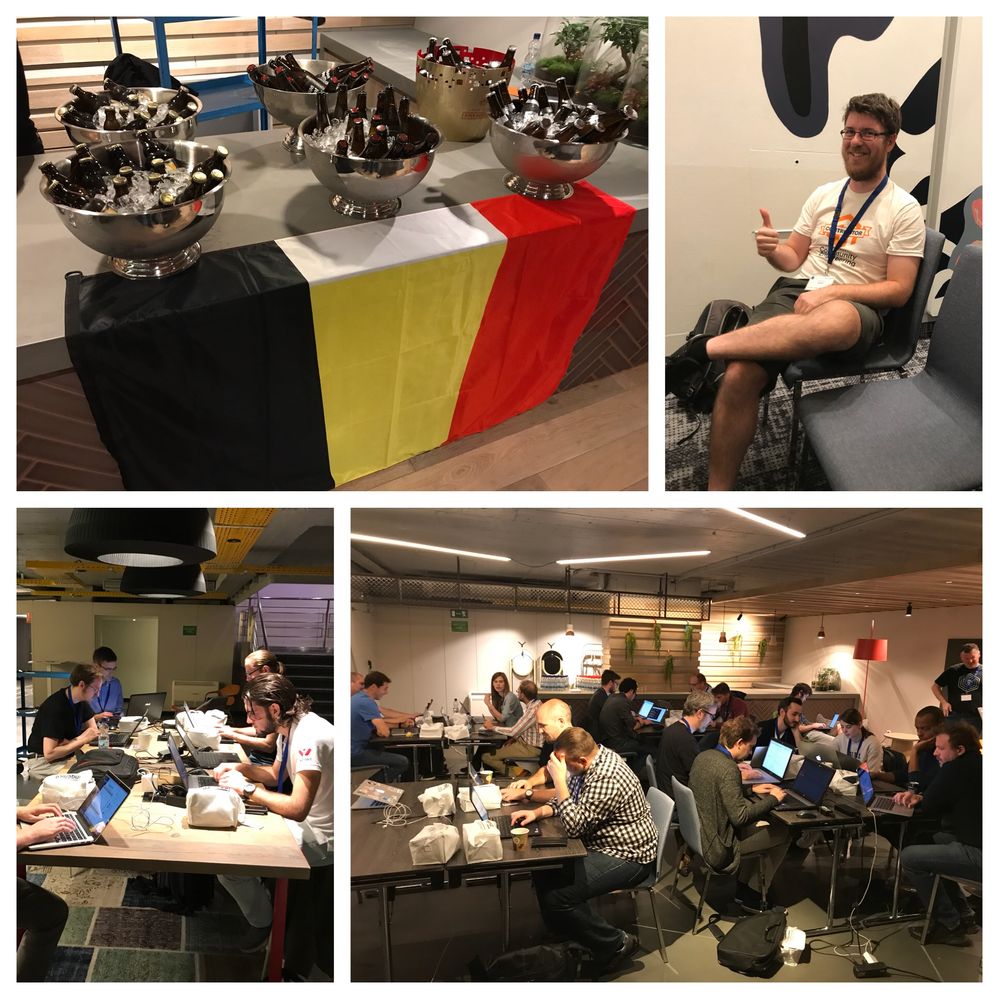 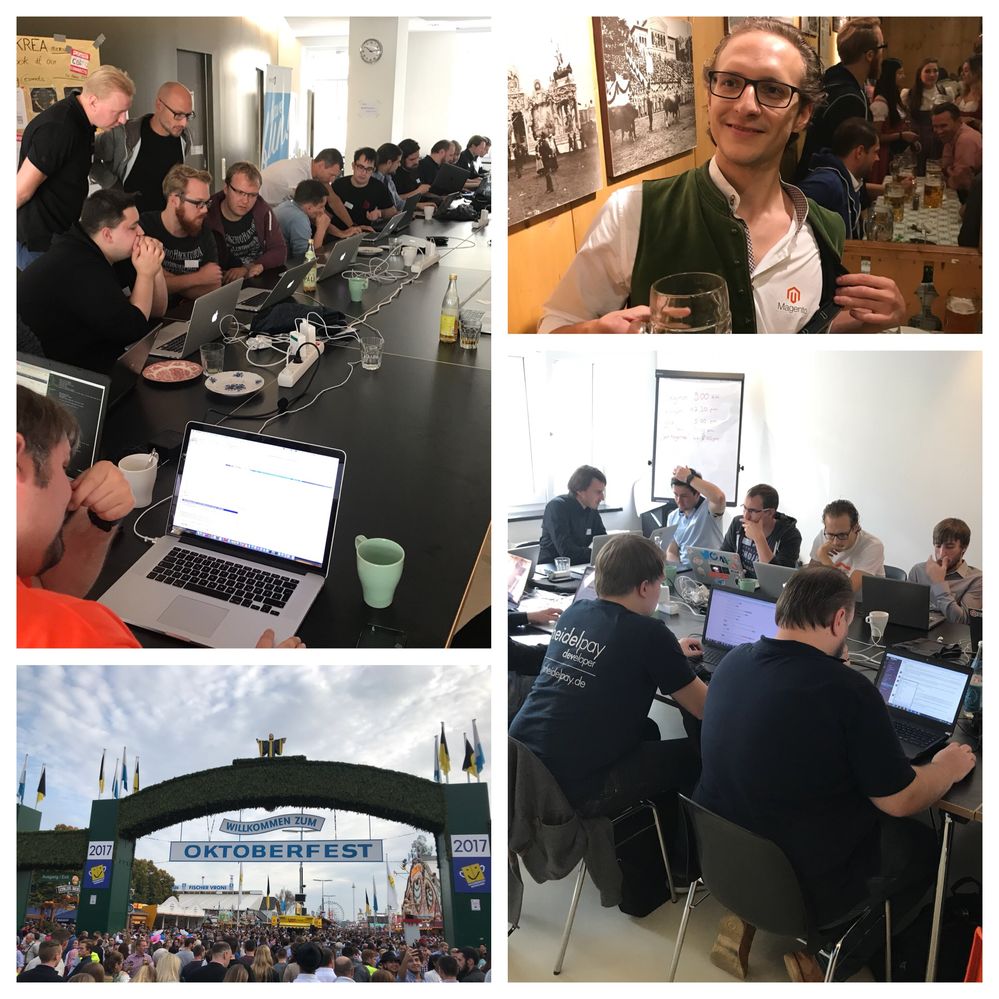 Contribution Days continue in October with Meet Magento Romania and Meet Magento New York both running events. So, if you are looking to get involved in contribution these are great places to start.

Of course, contribution is not all about fixing bugs. During September we have continued with the community driven project around multi source inventory. In this month we had 22 Pull Requests created from 6 developers: Alessandro Ronchi, Bartłomiej Szymański, Lars Roettig, Vadim Justus, Jakub Kądzielawa and Sergii Gozhedrianov.

If you are interested in participating in this project, email us at engcom@magento.com. You can find a lot of information on the project wiki and currently open tasks on Kanban board.

September was the last month of Q3 and more information on contributions made by partners as part of the Partners Contribution Program can be found here.

There was one significant partner’s contribution that we would like to highlight. One Touch Ordering was submitted by Daniel Korzeniowski from Creatuity and it will be released in Magento Open Source 2.2.2 later this year so keep an eye out for that.