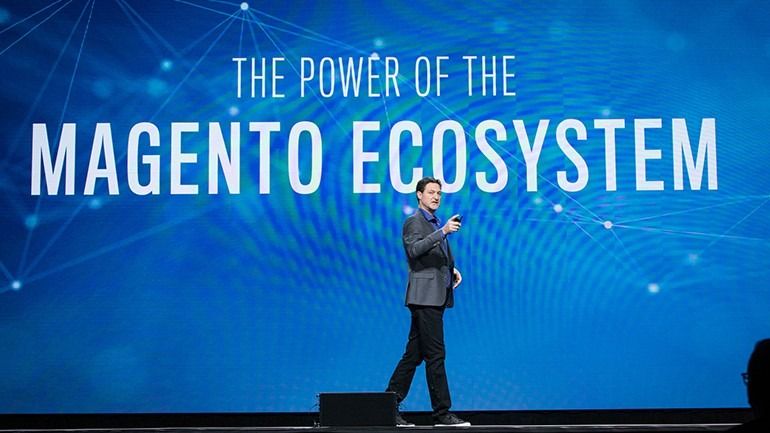 Along with our other initiatives including hackathons, slack discussions, and special projects,  Magento Community Engineering rolled out a program for rewarding Partners Contributions for the created pull requests.

Since we launched the reward program, 28 Partners joined the effort and started addressing the most important Magento Commerce and Magento Open Source issues and fixes. Here are the Q3 finalists who actively participated in the contribution process and signed up for the reward program.

The scoring criteria for pull requests were simple:

We are considering updating the criteria’s in the next quarter and it will get additional categories. Please follow our updates.

We have carefully analyzed all the statistic about the merged pull requests, doing the code review and analysis of the communications with the contributors. Here are the leaders for Q3.

Kega is a retail agency from the Netherlands, specialized in implementing eCommerce solutions that combine both on and offline sales, called Everywhere Commerce. Kega joined the partners reward program in June and They proactively created pull requests to the Magento Commerce even when there was no mechanism provided to merge them.

Kega has 19 pull requests merged to the mainline. Three of them were merged to Magento Commerce and 16 to the Magento Open Source. These included:

All PRs from the Kega were accompanied by good test coverage. Kega was selected as a top of the month partner contributor three times: June (8 PRs merged), July (6 PRs merged) and August (5 PRs merged)

TechDivision is a young and dynamic team of more than 80 people working in graphic design, web development, project management, and online marketing. For more than 17 years they have impressed with online projects, and have supported customers throughout the whole planning, conceptual, and implementation stages of web based technologies and online marketing strategies.

Over the last four months, TechDivision delivered 11 pull requests to the MSI source code, working primarily on the Multi-Source Inventory initiative. These included:

TechDivision is the first partner who joined MSI working dedicated their time and participated in the design and implementation of the MSI features. They joined internal discussions on the product and had constant deliverables every week.

MSI track is an important direction in the platform development, that’s why pull requests with the new features there are scored with the “special achievement” label. TechDivision created 5 features with this label.

Experius, winner of the shooting star award 2017, is an eCommerce agency from Utrecht, The Netherlands, that plans, builds, and implements successful B2B and B2C solutions for Magento Commerce and Magento Open Source.

Additionally, I want to mention Partners are also actively contributing:

Thank you for the contribution and keep doing the amazing job of supporting the Magento Open Source spirit.